Günter Prange, one of the most successful German pigeon breeders of all times, is the focus of this 3rd film by Pigeon Pixels.

He talks about his breeding methods and he gives us an insight into his loft. Günter also describes us his supply system and explains which by-products are important for him so that his rice pigeons can achieve better results. 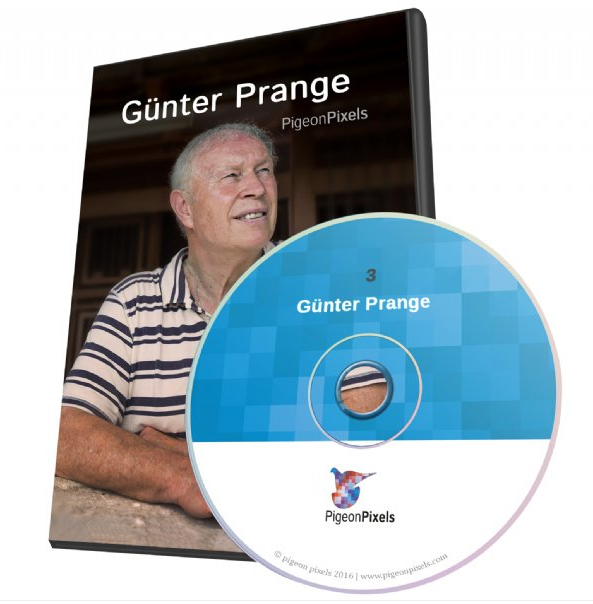